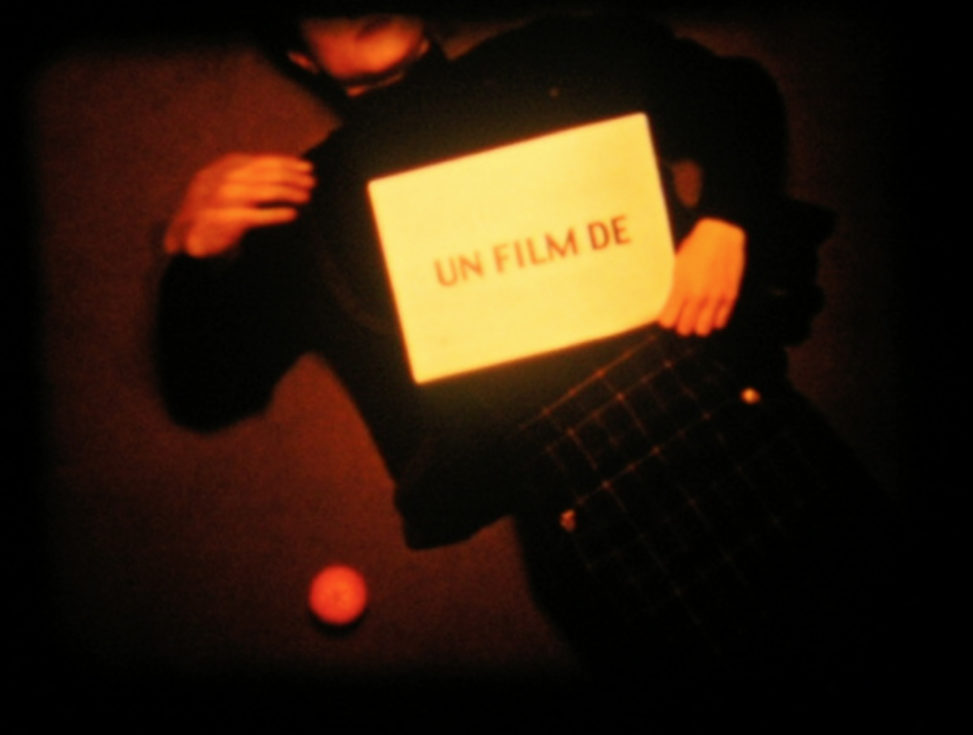 Helena Gouveia Monteiro is a visual artist and experimental filmmaker from Portugal. She received her MFA from the ENSA Villa Arson in Nice in 2015 and lives and works in Dublin.
Her work has been shown internationally in both cinema and gallery spaces and she is supported by the Arts Council of Ireland and by Fingal County Council.
Concerned with the history of technical images and influenced by experimental cinema and media archaeology, she creates films, books, and multi-media installations that engage different levels of visual and cultural recognition to question our perception of language and audio-visual experiences.
The recent experimental short film “Purkyně’s Dusk” is distributed by Light Cone Paris and was screened at Oberhausen International Film Festival, in the Experimental Competition at Vila do Conde International Film Festival, at Rencontres Cinéma et Vidéo de Nice in 2021, and at Festival Ecrã in Brazil in 2022. She is currently working on “Man of Aral” (Arts Council Film Project Award 2022).
She was a resident at Fire Station Artists’ Studios in Dublin and Light Cone Atelier 105 in Paris in 2020, at Hangar in Lisbon, Leitrim Sculpture Centre, and L’Abominable Coop Film Lab in Paris in 2021, and took part in the Oberhausen Seminar and The Flaherty in 2022.
She is the co-founder of Stereo Editions, an independent publishing collective of artists’ editions and currently co-directs the LUX Critical Forum Dublin.